Scott S. Cowen is the Executive Chairman. He was elected to the Parkwood Board in 2014 and also serves on the Board of the Jack, Joseph and Morton Mandel Foundation.

Scott is President Emeritus and Distinguished University Chair of Tulane University and the author, most recently, of Winnebagos on Wednesdays: How Visionary Leadership Can Transform Higher Education. He served as Tulane’s 14th president from July 1998 through June 2014 and has been named one of the top college presidents in the nation by TIME Magazine.  Prior to Tulane, Scott was at Case Western Reserve University for 23 years, including 14 years as dean of the Weatherhead School of Management and the Weatherhead Professor of Management.

Scott is the recipient of several national awards, including the Carnegie Corporation Academic Leadership Award and the TIAA-CREF Theodore M. Hesburgh Award for Leadership Excellence in Higher Education, as well as honorary degrees from the nation’s top institutions including the University of Notre Dame, Brown University, Yeshiva University, the University of Connecticut, and Case Western Reserve University.  He has consulted with and served on the boards of numerous companies and is a previous board member of Barnes & Noble, Newell Brands, Forest City Realty Trust, NACCO Industries and American Greetings.

He is a member of the American Academy of Arts and Sciences, and was a member of the White House Council for Community Solutions, which advised President Barack Obama on the needs of disconnected youth.  Dr. Cowen received his bachelor’s degree from the University of Connecticut and his master’s and doctorate in business administration from The George Washington University. 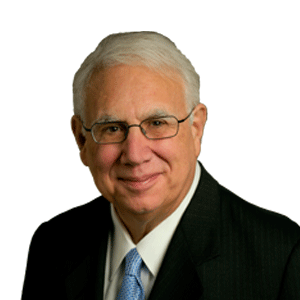 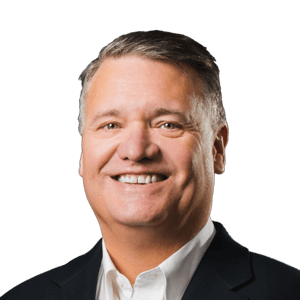 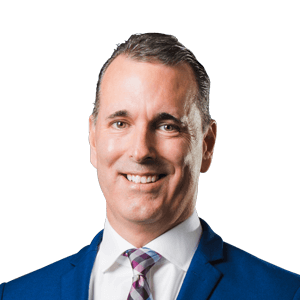 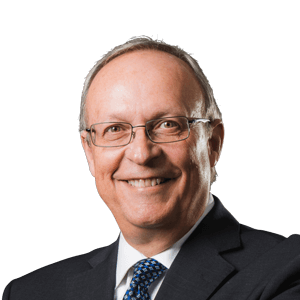 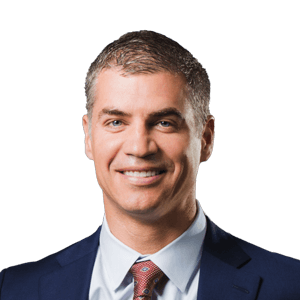 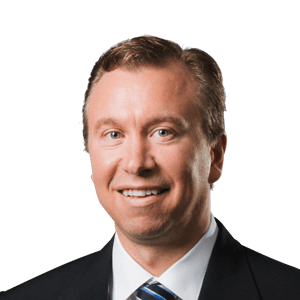 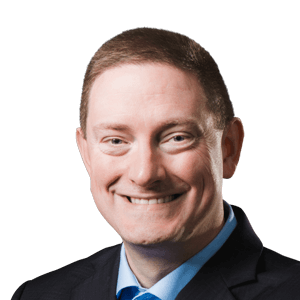 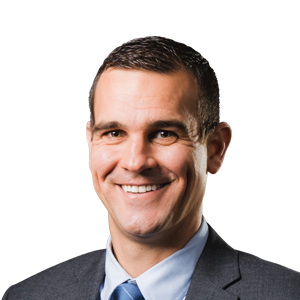 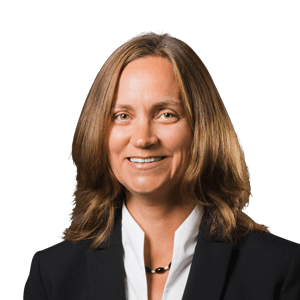 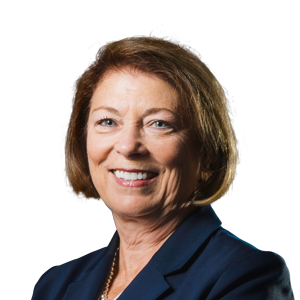 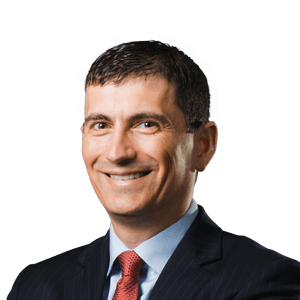 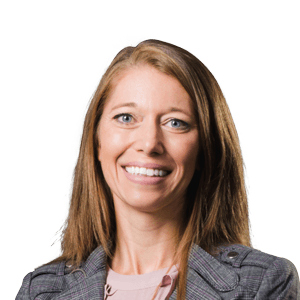 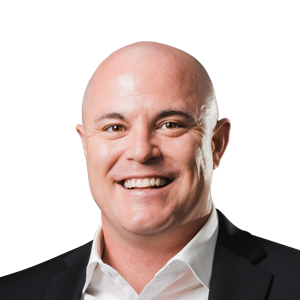 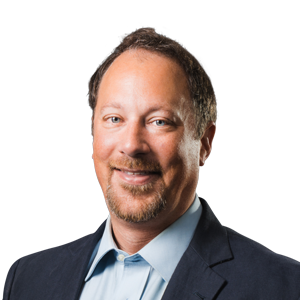 Parkwood Board of Directors

Thank you! Your submission has been received!
Oops! Something went wrong while submitting the form.

All content submitted to or received from this website is secure as to protect the information of the individuals.